An excellent musician Leonid Valentinovitch Fyodorov was born on January 8, 1963 in Leningrad.

A wide audience got to know his band «АукцЫон» (Auktsyon) having watched an epochal TV program “Music Ring” where the band performed its best. It refers to both music and show, especially show. But of course, Oleg Garkusha and Vladimir Veselkin rocked the house, so much so that the presenter Tamara Maximova was about to turn off the lights in the auditorium when the show went somewhat beyond the bounds of propriety. 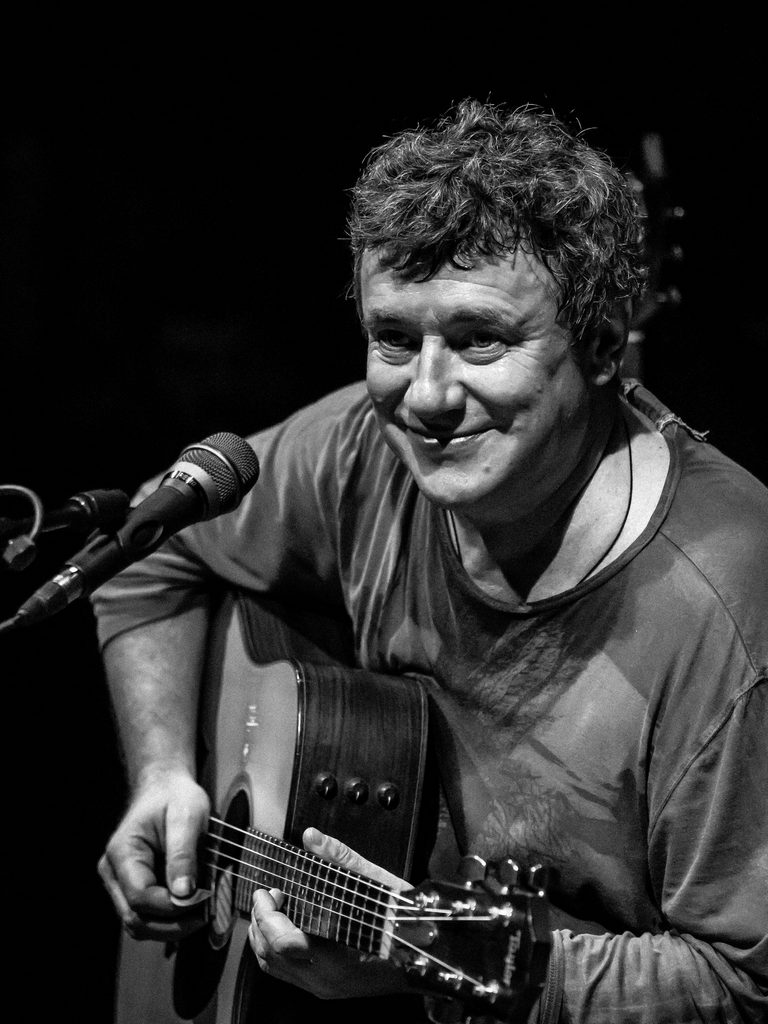 But already then manyfelt that «АукцЫон» was interesting not only for epatage, but also for the music they played…

And then there was a soundtrack «Дорога» (Doroga) for “Brother-2”. Alexei Balabanov had an impeccable taste in music, all the soundtracks in the film really hit home.

And then…. And then it was a new century and those who knew a little about music would say more and more often, “Listen, have you heard Fyodorov?” 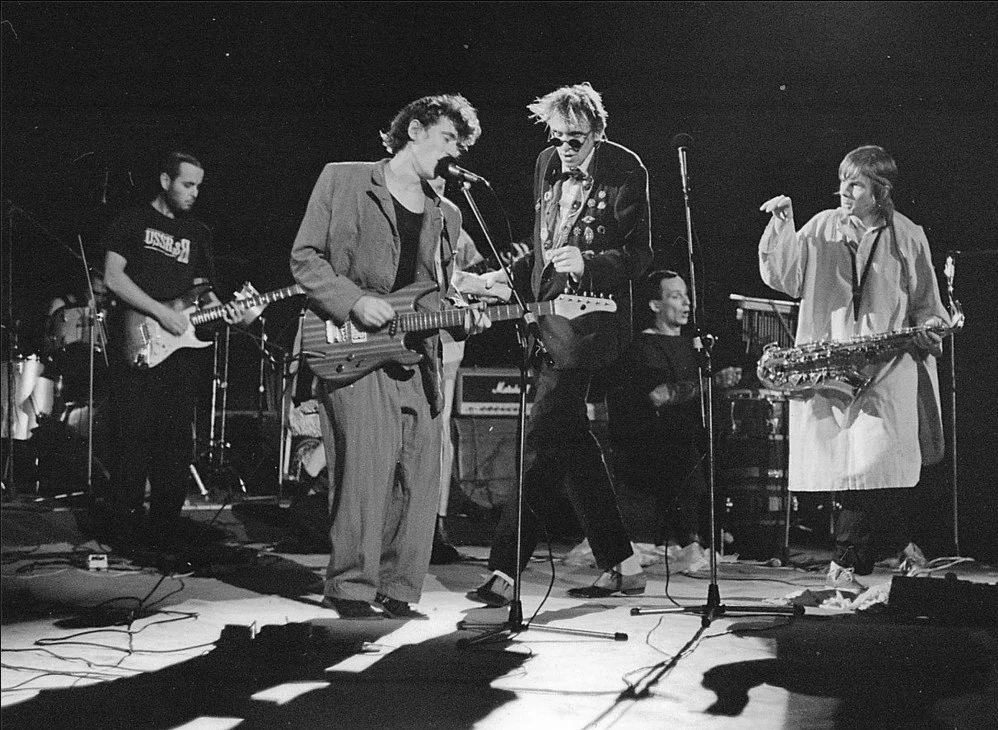 There are musical groups and performers that are interesting to read about. They “perform in such-and-such style”, “develop such-and-such themes in their work”, “are continually searching for new approaches”, and so on. It is interesting to read about them but when you hear them performing, it turns out that they are not that interesting after all.And with Leonid Valentinovitch it is the other way round. When reading about him, you think there is nothing special about his career: he cooperates, records music, composes, produces, works with various musicians and various lyricists…

In fact, it is a great talent, when it is neither “music for the lyrics” nor “lyrics for the music”, but when, all of a sudden, it happens – a song as a single whole, as a little but very real life. Leonid Fyodorov has an enormous talent, and his Music is very real.

There can be “music for legs”. When music plays “for ears”, it is much better. But when music gets right into your heart and does not let go, it is the best.

You mustn’t listen to Fyodorov playing when you aredoing something else. Fyodorov is best listened to when you are in the mood for his music. And if the mood has been caught, it will stay for long.

It is necessary to reach a certain age to listen to music by Fyodorov. Not only in order to fully understand how awesome what he is doing is, but just because…

“I was flying and melting away. I am not going to die tomorrow, not yet, but who knows…”, you don’t get itat once, do you?

Or, “…There is only night in the sky above me. Going home. Like fate on your lips…” 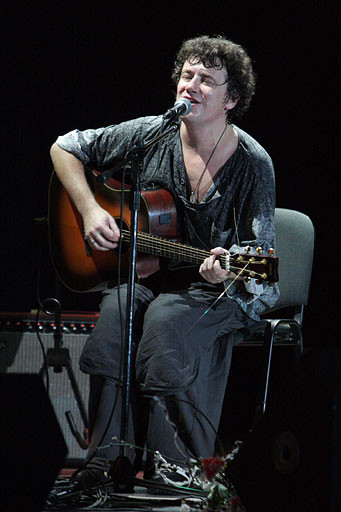 You must see Fyodorov on stage. The recordings are good of course, but when you actually see him, hear him, and, most importantly, feelwhat is going on, then it really grips and does not let you go, because it is a real Music which goes right to your heart, if only you would open it.

So, let us just wish Leonid Valentinovich good luck in his work. Let us wish him to come to his hometown more often and do concerts, and we shall be looking forward to them, because they are definitely worth seeing.