January 26th is a remarkable date in the St. Petersburg musical calendar. 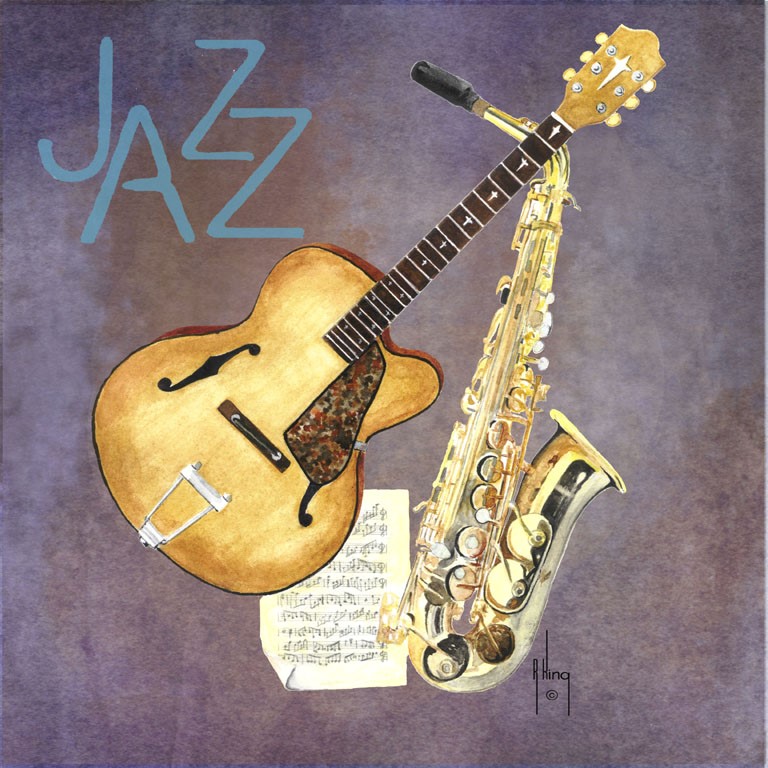 Mikhail Chernov was born on January 26th, 1941 in Leningrad in the neibourhood known as Ligovka. And, for the record, he was not only an excellent musician, but a sportsman too: he became a Master of Sports in boxing when he was a junior! 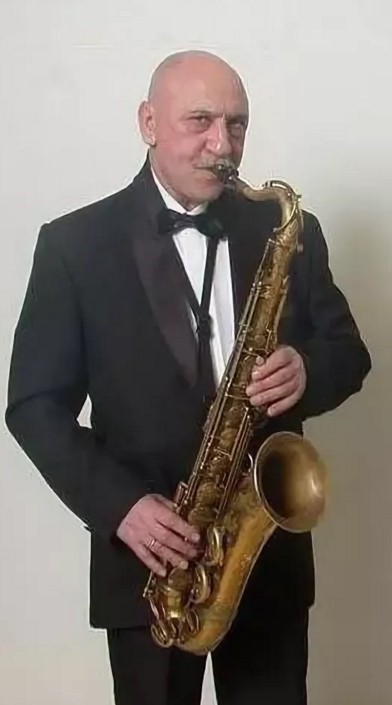 As is typical of many musicians in St.Pete, Uncle Micha was not a musician by his first education. Havingleftschool, hewent to Leningrad Railway College. And that’s wherehedeveloped a real passion for music. Asusual, hegotinterestedinguitar first, andthen in many other musical instruments too.

Then there were studies in the Special Music School and Leningrad Conservatoire. Later on,heplayedinOlegLundstremOrchestraand worked as a teacher. And, by the way, it was Mikhail Chernov who gave first lessons to Igor Butman, one of the most famous Russian saxophonists of today.

In 1983 Uncle Misha became the head of the dance orchestra at the Lensovet Palace of Culture. Perhaps, it was there, at the legendary House of Culture on Petrogradskaya Side, that Uncle Misha met future stars of St.Pete rock music.

In 1988 a well-respected Uncle Misha joined “ДДТ” (“DDT”) rock band. Probably it was his work in that band that brought him the greatest fame of all. However,pleasenote, that Uncle Misha has earned an enormous respect not only within St.Petersburg rock’n’roll community but within the jazz community too.

And today he is still in the ranks of musicians!

Hewas a guitarist in «ЧижиКомпания» (Chizh & Co) for more than 20 years and had an unofficial title “conscience of the band” - enough said. It’s not all, though. TherearemorethanadozensoloLPs, his own band «Хоба» (Khoba) – life goes on! “Perhaps, todayIambackwhereIstarted, but at least not with an empty head. Now the box, where I used to carry my combo amp, is full of various ideas. It is still guitar music” (from an interview with Mikhail Vladimirov, 2021)