Tobeginwith, Iambothhappyandalittleproudto saythat I am not just a great admirer of Sergei Dovlatov’s writings;I am one of his first admirers in Russia.And that’s how it happened. 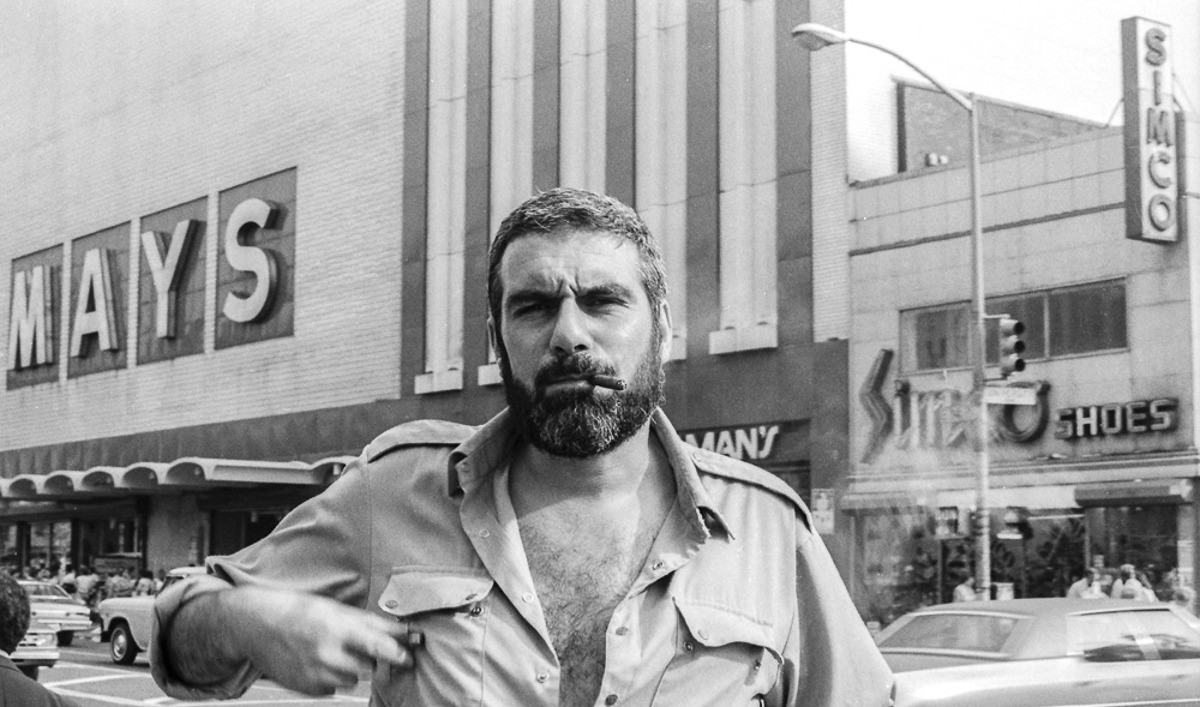 It was a cold rainy morning in May, 199X. It happens in May that, though it is already spring, it suddenly becomes cold, rainy and windy again, more unpleasant than in autumn, actually. And what makes it even worse in May is that final exams are near, and they are followed by entrance exams, and your parents keep asking you strictly almost daily, «Are you going to study and enter the uni or have you decided to start your military service right after school?” That morning was not an exception and therefore there was hardly any reason for a good mood. Besides, it was 199X, when the problems of the whole country were added to our personal problems. So, it was quite possible that we would all start military service soon. And then…

We used to listen to various foreign radio stations from time to time so that we could have a full picture of political life. So, one day when we switched over to Radio Svoboda, we heard that the program they were broadcasting was not a political one. It was something like Russian program “Theatre by the Microphone”, as someone was reading a piece of literature, though some words and expressions we heard were not exactly “literary”.

That someone was Sergei Dovlatov, but we did not yet know either his name, or his surname. Wedidnotevenknowif he was the author of the story he was reading. He might be just an actor reading a story written by someone else, that was a normal thing to do.

In fact, he was reading an extract from his book “The Zone”. It was the extract depicting how they were staging a scene for yet another anniversary of the Revolution with the help of “local actors”. All our teachers of literature would have said that his readingwas expressionless, without any special intonation, as if it had nothing to do with him, but…

But in fact, it was extraordinary! Although they were no more jamming radio broadcasts then, there were noises and crackles anyway and it was difficult to make out what was being read, but still it was great! Yes, it was very funny and serious at the same time. That’s when a story makes you not just laugh, but think about something of your own, and smile. Yes, that’s exactly what I mean – smile. Thereareveryfewauthors who can make you do it, even if we consider the whole of the world literature. And Sergei Dovlatov is just one of those who can.

That was the only time when we unexpectedly heard him reading his stories, but at least we managed to make out his last name: yes, it must beDovlatov.

… Then there were exams, first final then entrance ones, but I passed them all. Oneday, whenIwasjustly enjoying my summer vacation, I opened “Literaturnaya Gazeta” (Literary Newspaper), though I hardly ever read anything but its “page 16”…. 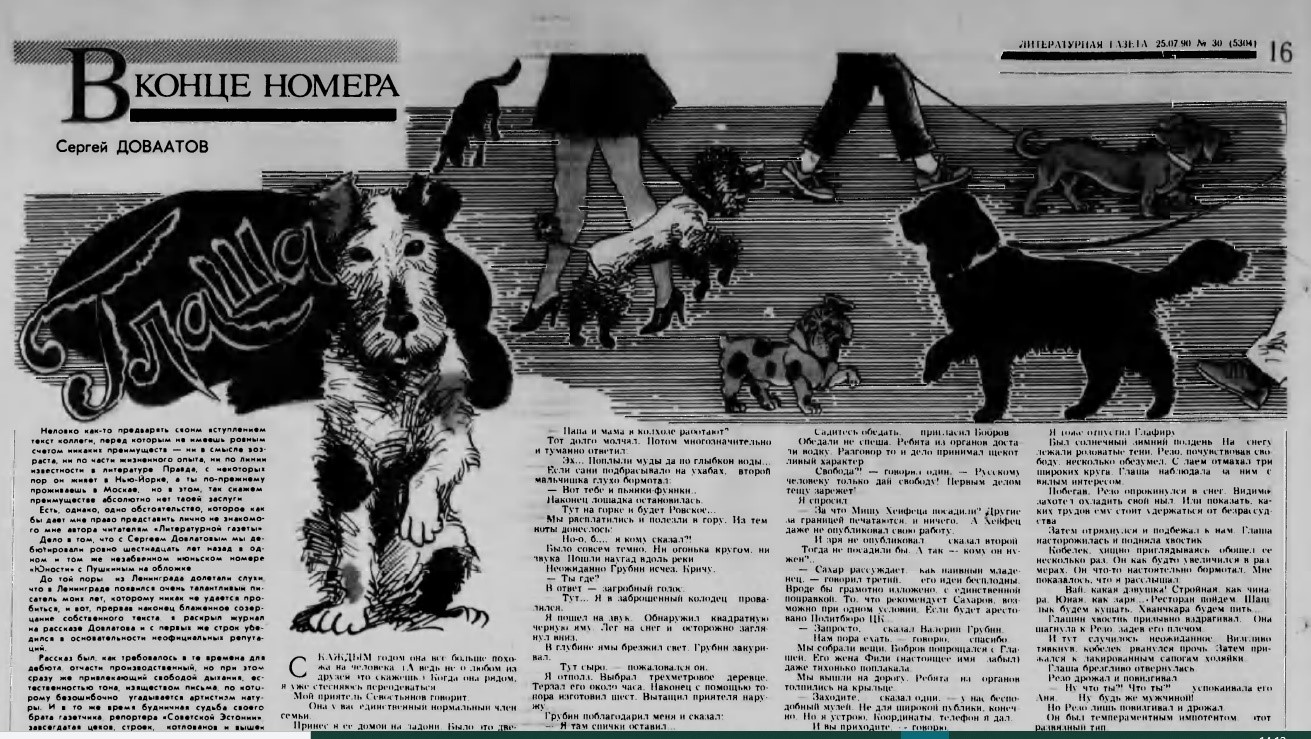 Wow! “Glasha”, Sergei Dovlatov! Yes, that’s him, that guy with kind of husky voice from Radio Svoboda! It was one of his first publications in Russia. And although I was reading it to myself, there was his voice in my head.

My expectations did not deceive me. It was a great story. And that meantwe had another wonderful writer! I just had to wait till they started publishing his books in Russia. They would certainly do it since his story had already appeared in “Literaturka” (Literary Newspaper). So, I just had to wait.

Alas, next time I read surname “Dovlatov” in an obituary… That’s how it sometimes happens, and there is nothing you can do about it as that is life: you listen to a part of a story on the radio, then read one story in a newspaper, and that’s enough to start admiring the author – and then it’s all over. 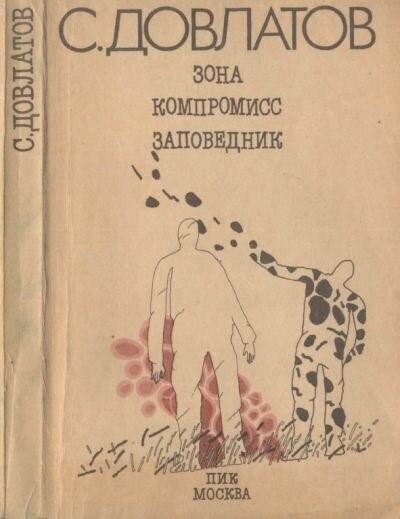 But how happy I was when I saw at home the first book by Dovlatov published in Russia! And then I understood once and for all that my expectations truly had not deceived me and that the first impression was very often the most accurate one. It took me one day to read the book, I even read it twice. And that was right before the exam which I had not even started reading for.

And when I went to St. Pete for the first time, I made plans to visit “Dovlatov places” first of all. You know it is so easy now, you jut have to surf the Internet for information. But it was a different story back then. Ihadtolookfor information very carefully to find out about the apartment building in Rubinstein Street. And when I arrived there, I had to find that building with the help of various details I knew. «We lived deep in the backyard in the building without a lift, on the fourth floor; there was about a hundred metres from the gate to the front door…”. As I found out later, I did it right, it was No 23!

Today there is a memorial plaque there of course. And, by the way, it is not the only one, because there are more!

Well, what I mean is you must read Dovlatov! He is definitely worth reading! As for me, I know “Zapovednik” (Pushkin Hills) by Dovlatov almost by heart, and I must say that it is also a rich source of quotations for all kinds of situations in life.