Every time I visit St. Pete, I go up to the colonnade of St. Isaac’s Cathedral. And every time I look down upon one and the same building in St. Isaac’s Square and think….That’s it - IOH, All-Union Institute of Horticulture. 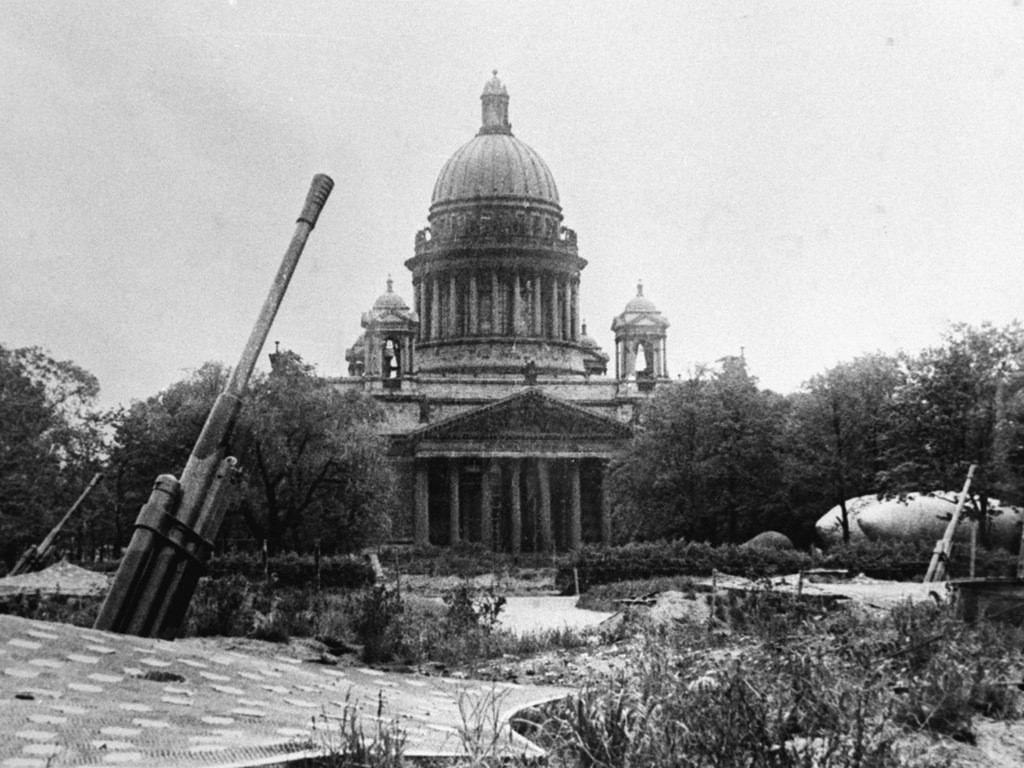 When we were kids, still little but smart enough to understand certain things, we used to be told about the war and the siege of Leningrad. We were told that the city was besieged for several years, and that its inhabitants were dying of starvation or because they gotfrozen to death, andthat they were dropping right in the streets.

And then a documentary series was shown on TV. It was called “The Unknown War” because it was made for the Americans too, and they did not know as much about that war as we did.

There were, of course, chronicles in the series, chronicles of the besieged Leningrad. And a voice-over narrator was reading an order to make further cuts in food rations, and that’s when we heard, “Dependents – 125 gr…” But little kids could not quite get it about grams and, especially, about dependents.

And though, being a little boy, I could not relate grams to reality, I got it quicker that time. Wehadabakerylocatedclosetowherewelived. It was atraditionalone, and therefore they cut a loaf of brown bread not only into halves, but also into quarters. Very few people used to buy a quarter of bread, only old women (‘babushkas’) who were living alone. A quarter was a very small piece, which cost 5 kopecks. When therewere no more ‘babushkas’, there were no more quarters of bread either, as there was nobody to cut a loaf of bread into quarters for.If nobody was going to buy such small pieces of bread, why cutting.

And then I suddenly got it: a quarter is 250 gr. If you cut it into halves, you would get a still smaller piece – 125 gr per day. And there was just that, nothing more, many days and months in a row. A quarter cost 5 kopecks, so 125 gr cost almost nothing, but you could not buy it anyway, because there was no bread, there was nothing, no matter how much you could pay…”Would you be able to live like that? You had to work at a plant every day, even children worked, and they were just a bit older than you… Wouldyoubeabletoworklikethat?”

….I am looking down on the Institute of Horticulture in St.Isaac’s Square. There they have a vast collection of seeds, various kinds of grain cereals from all over the world. The collection was started by Nikolai Vavilov. Itnumbers thousands, hundredsofthousandsofseeds.

Just think: war, siege, hunger, 125 gr of bread per day for employees - and the collection is not a collection anymore, it is food. And there is quite a lot of it…. 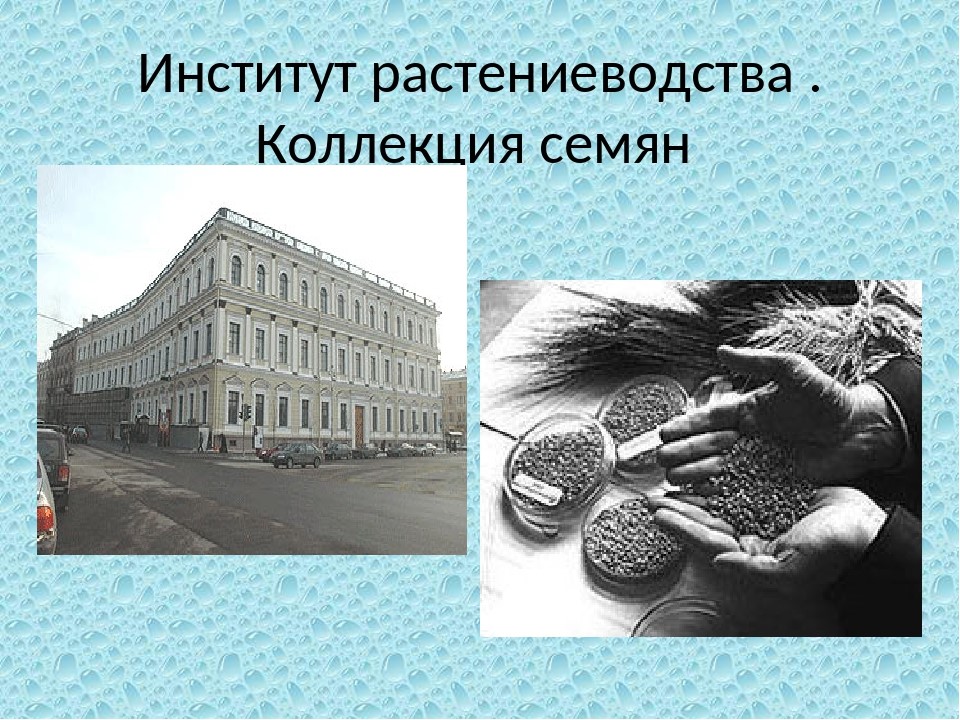 But not a single seed in the collection was lost. Several employees of IOH died of starvation during the first winter of the siege. It was the worst winter. They did not touch A SINGLE seed, because they knew they would need those seeds later, in spring, when it gets a little better and they would be able to grow crops. 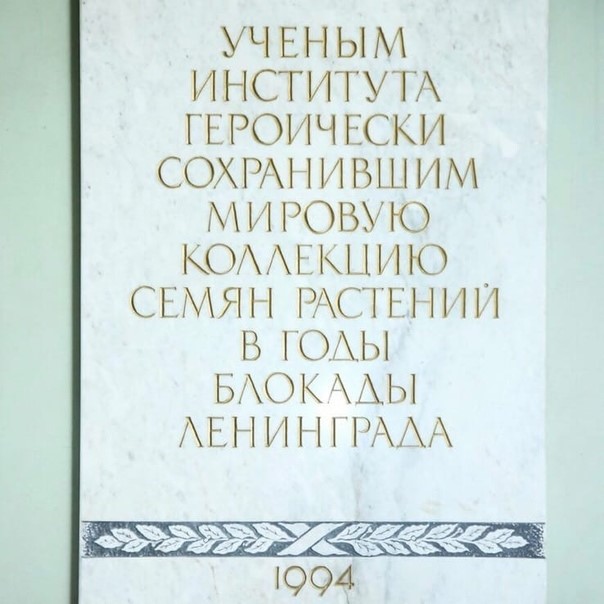