It is easy and pleasant to write about Billy Novik and Billy’s Band.

It is so if only because he is one of the few Russian musicians whose work it is really interesting to follow. His every new song is both expected and unexpected, and still more catching for that reason. That’s when a musical band is not yet at the very top, but it is getting closer to it every year. And as for me, my personal picture of the musical world would not be complete without him.

And there is yet another reason why he is easy and pleasant to write about for me. There is a lyrical story which is connected with my discovery of Billy. It does not concern him directly, but still… I think, Vadim Valerievitch will be curious to read it if given the opportunity.

It all started with «add-ons» very long ago. In this time of new technologies, we have to explain to young people what it means.

In our childhood, which was at the beginning of 1980-ies, young music lovers mostly received their “music education” by means of exchanging cassettes. But of course, we were not some black-market profiteers! Where would we take Western singers’ vinyl records then? Even cassette tape recorders were scarce in those “heroic times”, some of us still used old-school bobbin ones.

The most popular music style was heavy metal, or just metal. “Italians”, “Modern Talking” and other disco and “umtsa-umtsa” singerswere for the girls, and a real guy had to listen to metal, if he was interested in music at all. Some cassettes received as a result of exchange were inscribed in pencil: “Metal”. There could be recorded Kiss and Iron Maiden and Metallica, which was picking up speed then, and all of them mixed together, as they were all considered as “metal”, though they were quite different.

I understand that my explanations may sound boring for the veterans of the movement, but please bear with me. There was an add-on on almost every cassette. The fact was that each side of a Japanese made cassette could take 45 minutes of recorded music, while each vinyl LP played 40 minutes on average, meaning that there was about 5 minutes of precious time left on each side of a cassette. So, an author of a self-made compilation used those minutes to record something to their liking out of the goodness of their heart. Itwascalled “anadd-on”, and it could be filled with music of any genre. 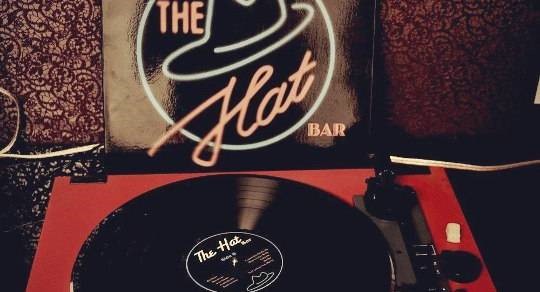 When, after numerous exchanges, a cassette got into your hands, and you liked the add-on, you had to do serious research to find out who the singer was. By the way, the added-on piece could be quite heavily cut down. But, you know, sometimes a few chords are enough to find out who the piece belongs to.

So, what I am driving at is that my interest followed bya great love for certain musical bands started with those add-ons, luckily recorded by someone.

The same happened with a fiery American music band consisting of three musicians. From the very beginning it was clear that the music they played was not metal, but they played it joyfully and in a big way. Well, one cannot listen to only prog rock, art rock, 20-minute solo improvisations and conceptualism music. In the repertoire there must be also some light music, in the best sense of the word.

It took some time to find out that it was Stray Cats with their unfading hit Ubangi Stomp (Editor’s note: it was not an original, but a cover.), and that the fiery music style was called rockabilly. Great, I put it down in my notebook. I was going to find out more.

That’s how it used to be.But many years later, it has become much easier to get music. There appeared stalls where one could buy CDs, thenCDs with MP3 files, and eventually just clicking on the “Free Download” button was enough to get the music you wanted.At the same time, there was suddenly little good music available. It would have been better the other way round. 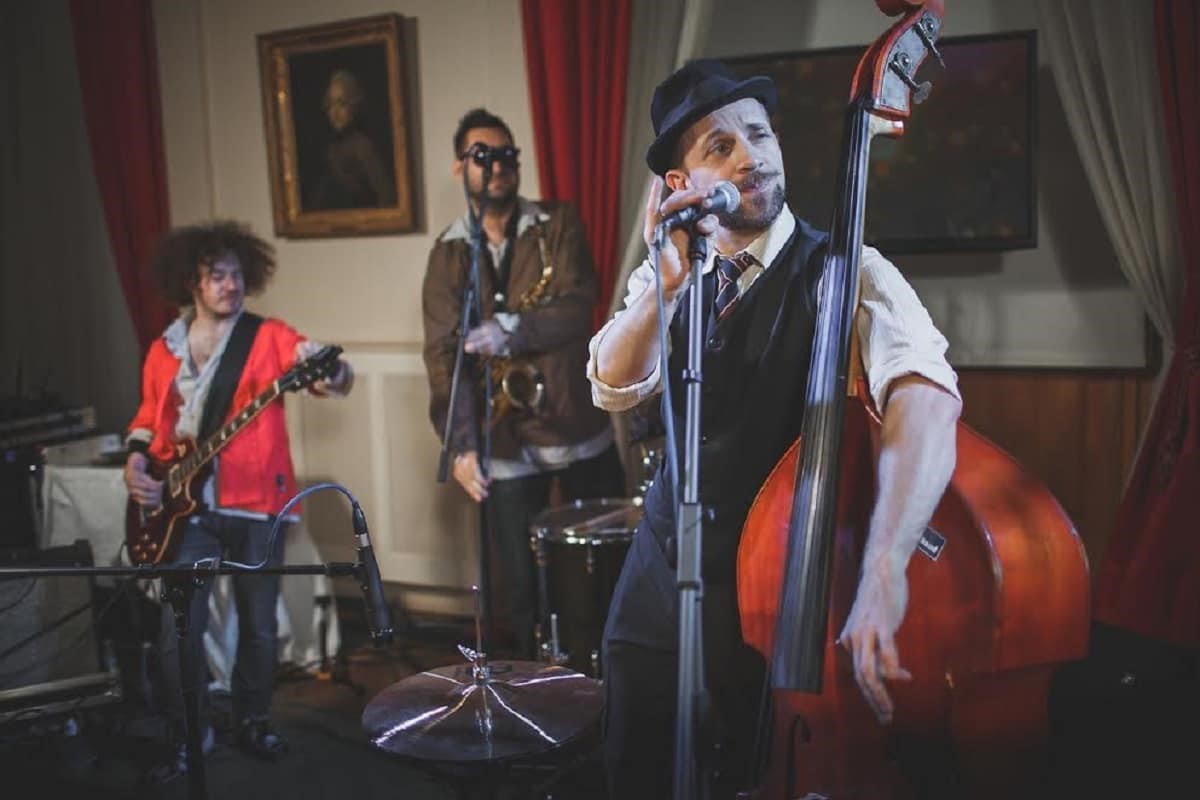 And one day I heard Billy’s Band for the first time. I thought,“Oh, but that’s Russian Stray Cats!” My first impression was good, so, obviously, we liked the same kind of music. All the more so that attitude to “add-on” bands was alwaysespecially warm.All in all, general effect produced by Billy and his band was favourable. They hooked me. And besides, “the rule of 14 seconds” still worked in the music industry.Editor’s note: “The rule of 14 seconds” in the music industry says that if the band does not hook you within a specified period of time, it will most probably never hook you at all.There are a few exceptions though, but as they say, the exception proves the rule.

That’s it, and all the rest is for another story.It became clear that, speaking about top musicians, Billy would rather choose Tom Waits than Brian Setzer.As for me, I respectTom Waits too, but…that’s enough for now.

In the 90-ies of the XX century, he played in a number of local bands. At the beginning of this century, he put togethera band of his own called “Billy’s Band”. The band recorded numerous albums, the best of themwere “Being Tom Waits”, “Let’s Go Crazy in Petersburg Manner “, “Autumn Alco-Jazz”.

So, what I want to say is that getting an opportunity to listen to some great music might be yet one more reason to visit St. Petersburg.

TheCatherine Art is a hotel in the historic centre of St. Pete; No32 Nevsky Prospect.

The Hat Bar at No 9 Belinsky Street is a place to listen to some great music in the historic centre of St. Pete. It’s located within a nice 15-minute walk from the Catherine Art Hotel. The Hat Bar is the place where they always play good music, where Billy Novik and his friends perform.